On June 21, 2019, The Proud Son of Edinburgh Remembered event was held in Stirling, Scotland.

It was a huge success.  Family, friends and fans from all around the world gathered to celebrate and remember the Original Bay City Roller, Alan Longmuir. 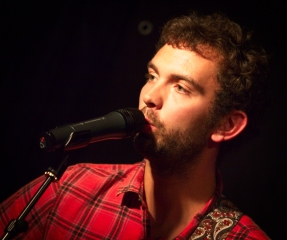 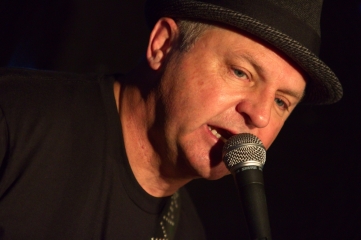 Bay City Rollers music played and attendees danced the night away as a video montage of band photos and fan photos played on several screens for all to “Remember” and enjoy!

Dinner, games, raffles, dancing and auctions rounded out the evening’s celebration of the man who called himself ‘just a plumber who got lucky“.  A man whose class, wit and humility touched thousands.

Pre-event fundraising and memorabilia auctions on the night raised well over £5,000 for Children’s Hospices Across Scotland (CHAS) who were also in attendance.

The event also marked the official launch of the Official Alan Longmuir Proud Son of Edinburgh tartan keeping the stall minders busy throughout the entire event.

CLICK HERE FOR INFO ON HOW TO PURCHASE TARTAN ITEMS

“The Rollers were always Alan’s band, Always will be.”  Eric Faulkner 2018